The Story of the Butterfly (and the death of DMX)

The Story of the Butterfly (and the death of DMX) June 10, 2021 Elliot
Life and Personal Development
4 Comments
DeathHappinessLove 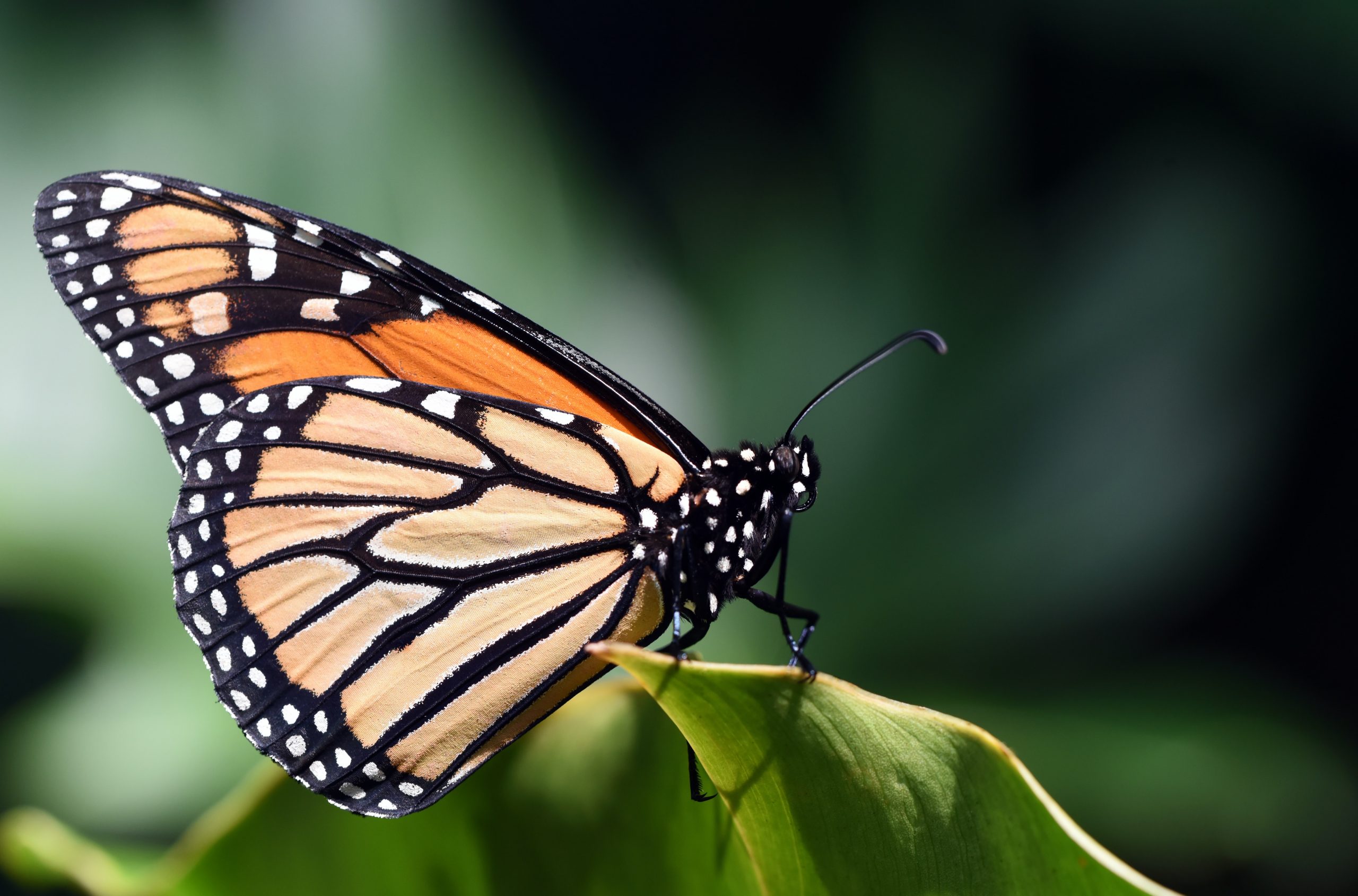 “The Story of the Butterfly (and the death of DMX)”

I was listening to a podcast recently and heard about the passing of rapper, DMX.

Although I cannot claim to have been a fan as such, it was still sad news to hear given his relatively young age.

I continued to listen as the hosts dissected the life of this hugely successful artist; stories of a loving and generous man with a deep sense of spirituality, while at the same time being flawed in many ways and carrying something of a tortured soul.

What came across most was a sense of authenticity; that he was able to own his failings just as much as he’d celebrate his successes. Self-awareness. Warts and all.

But what can I say? I didn’t know the man, and I don’t know anything of his life other than what I heard in a ten minute tribute by two men who also didn’t know him.

What I do know is that there was one story that sat with me, and it was a story that DMX told about a butterfly (1). 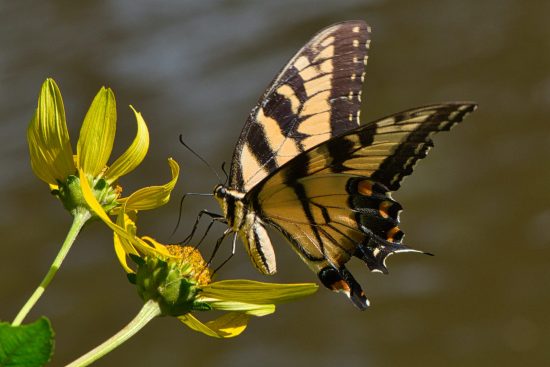 The story begins with Earl Simmons (aka DMX) speaking of a time in his childhood when he was at his grandmother’s house. While out in the garden, young Earl spotted a butterfly.

It was the size of my fucking hand. Beautiful. Graceful. So many colours.

The butterfly didn’t sit still of course, and it soon took flight and moved on. But he couldn’t let it go.

The butterfly had flown into the neighbours’ garden; a garden that Earl described as beautiful and being full of wildflowers.

I jumped over the fence and I must have stomped on every flower trying to catch this butterfly.

After causing all the damage to the neighbours’ garden, he dove for the butterfly. And he caught it.

But I went in pretty hard, and, I fucked the butterfly up. Then I put it in a jar.

After pausing for a second, the story continued.

I was happy, because I was able to say I’d caught it; but then it died. And for at least another 20 years I didn’t see another butterfly. Not one. None.

And that’s the real punishment. 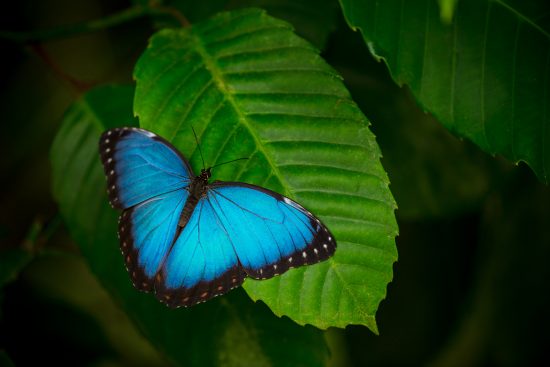 Everything up to this point had been about telling the story and painting a picture, but it soon became reflective.

It was the most beautiful thing that I’d ever seen in my life, and I was catching him. But that one I was just supposed to look at.

There is very little doubt that the story was going much deeper than being a simple reminiscing of a childhood experience. And the volume of his delivery intensified for a moment.

The beauty that’s in the world. Appreciate it. That’s it. But it’s not fucking yours! How the fuck you gonna keep something that isn’t yours!?

But as his tone softened he then made a statement that pulls heavy on my heart every time that I hear it.

I killed the most prettiest thing that I’d ever seen in my life because I wanted to keep it for myself.

And there it is.

I killed the most prettiest thing that I’d ever seen in my life because I wanted to keep it for myself.

What was the meaning behind this story? 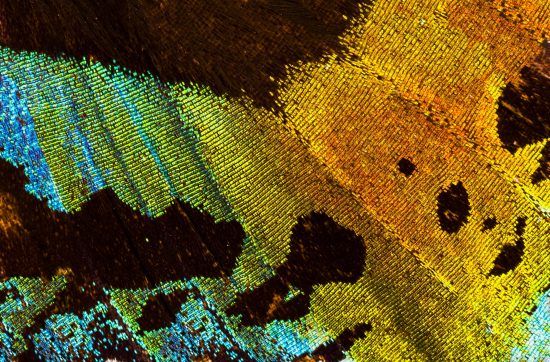 Or maybe it’s unfair of me to try to analyse what he meant.

As I’ve said before, I’d never claim to have been a fan and I’ve only listened to a handful of his songs over the years. My glory days of listening to hip hop came in the early nineties (2), while much of what DMX released came afterwards. I’ve never studied his lyrics. I don’t know about his life.

Yet the more that I see of this man in interviews, the more I’m drawn in. There was so much going on behind those eyes; something that is hard to put into words. But you can see it.

Maybe it doesn’t matter what the story represented to DMX. Whatever it was, it was personal to him. It was his story. But what does matter is what it can mean to us, and without doubt it’s something that remains stuck in my mind.

For me this raises more questions than I have answers for, but it’s an important one to ponder.

Have you ever destroyed something beautiful because you tried to make it yours? Have you ever tried to keep something all to yourself when it should never have been yours in the first place?

Maybe you fought hard to win the heart of a beautiful lady, but then you held onto her too tightly. And maybe by doing this you took away her shine and everything that made her who she was.

What about destroying everything in your path in order to get what you want in life? Are you somebody that will achieve your goals at all costs?

Maybe you’ve been fixated on making money or climbing up the corporate ladder. Maybe you’ve walked over other people along the way. Maybe you also damaged their chances of success when instead you could have flourished together.

Has there ever been a time when all your hard work paid off and you achieved your goal, only to find that it wasn’t what you expected it would be? Maybe you didn’t feel the way that you thought you’d feel, and maybe that shiny pot of gold became a cold and empty void.

Sometimes we can become so fixated on one thing that we fail to see the beauty that’s already around us.

We already know that it’s about the journey, not the destination, right? Then why do we so often forget that?

A butterfly cannot be held too tightly or you will kill it. It cannot be held captive or you’ll lose all of what makes it so beautiful. The only way to see a butterfly’s true beauty is to let it be free and to appreciate it for the time that it’s there. That’s it. 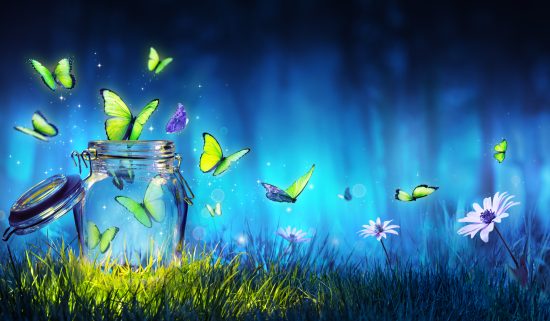 So who does the butterfly represent? Is it somebody you know? Is it you?

Or does it represent every single one of us?

Just a few short weeks after this interview took place, DMX died from complications that were brought on from a drug overdose (3).

During the interview, he explained how in recent times he’d started seeing butterflies again. 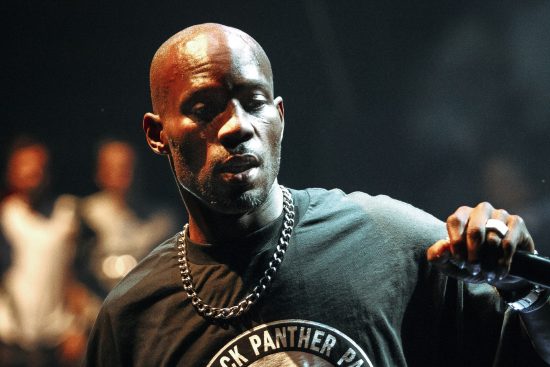 (1) The way in which I’ve recited the story in this post has been written more as bullet points. The sequencing that I’ve used has been done so to deliver the key points of the conversation in a way that allows reflection, given my own interpretation of the interview. The full interview can be found on You Tube, so please do look it up and check it out for yourself.

(2) Starting while Public Enemy and NWA were at the height of their fame, and finishing around the time when 2Pac and The Notorious BIG were killed. That felt like the end of an era to me and my interest had disappeared before the millennium arrived.

(3) There are various reports on the internet explaining the cause of death, but the most consistent reports are of a drug overdose that resulted in a heart attack. Once hospitalized, it appears that complications led to a lack of oxygen to the brain, which resulted in a vegetative state. It is also reported that COVID-19 may have been a contributing factor. 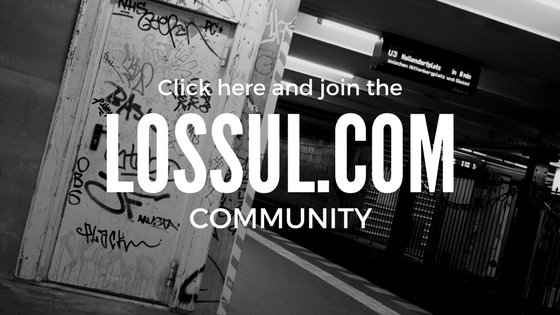 Did this short article resonate with you and do you know of anybody that could benefit from reading it? If so then please do feel free to share this article wherever you can.

Do you have any thoughts or opinions on anything you’ve just read? What meaning did you take from the story? How does it apply to your life? And how can we use its meaning apply it positively into our lives? Do you have any thoughts about the story that you’d like to share with the readers? Or do you have any questions of your own to ask that either myself or my readers can share an opinion on? Please feel free to leave a comment below and we’ll begin a conversation.

I’d Forgotten How To Live (In Praise Of Feeder)

Don’t Ever Lose Sight Of Who You Are

Ignore Other People And Listen Only To Yourself

You Are Not Alone

5 Characteristics Every Man Should Have